To help with our spelling this term we have been using the methods below.

Using coloured pencils in different ways to make spelling the word more memorable. You can make the tricky parts one colour or highlight them.

This is where we look at each letter of the word separately. Adding the next letter as we go down a line.

Look: first look at the whole word carefully and if there is one part of the word that is difficult, look at that part in more detail.

Say: say the word as you look at it, using different ways of pronouncing it if that will make it more memorable.

Write: write the word from memory, saying the word as you do so.

Check: have you got it right? If yes, try writing it again and again. If not, start again - look, say, cover, write, check.

These are words that appear frequently, both in the English language and in written texts. Due to these words being used and appearing regularly, it is very important for the children to be able to read and spell them.

These are words which appear quite regularly, both in spoken and written English. However, for young readers and writers these words do not follow the fundamental single phonic sounds and diagraphs that the children are familiar with. By the end of Year 2 the children should be able to read and spell the words above.

It was another unbearably humid day in the rainforest. The rain was a refreshing break from it. Dylan could hear a rumble of thunder in the distance. The storm was near. Holding a large, green leaf over himself, he sat comfortably on the tree stump. Raindrops drummed loudly on the flat surface of the leaf.

He stared into the forest, wondering when his friends would return...

1. What kind of animal can you see in the photograph?

2. Who are Dylan's friends and where do you think they have gone?

4. How does the weather in a rainforest compare to where we live?

Can you write a BOYS sentence inspired by the story and the picture? Here is an example below to help you.

Can you carry on the story using the different writing skills you have learned at school? 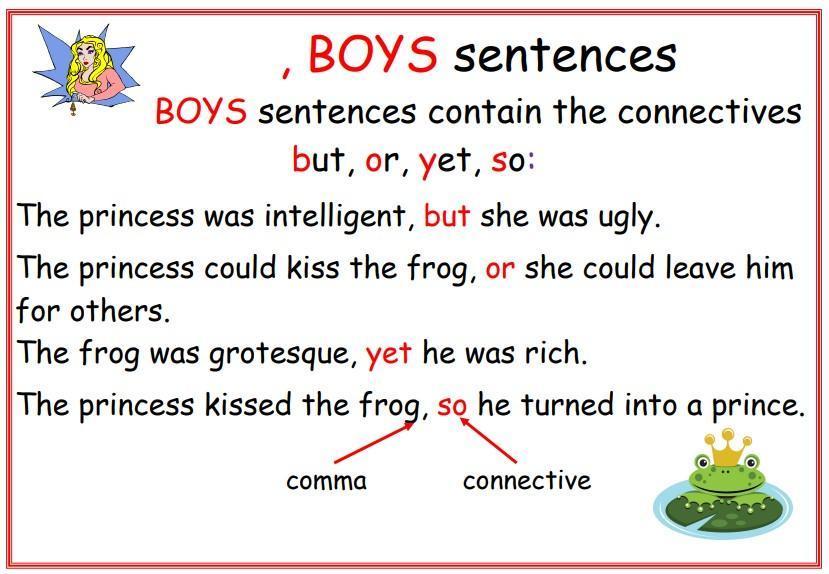